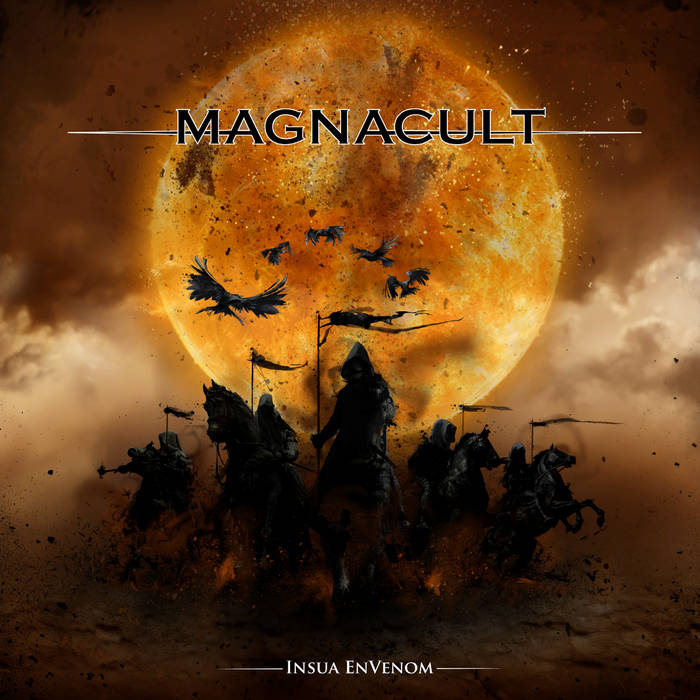 Erik Blaauw It rips your guts out and you'll love it... Favorite track: Submission.

MagnaCult is back – angrier than ever, and ready to crush you with their second album, Insua EnVenom. With their signature mix of thrash and death metal, MagnaCult turns up the volume. Get ready to bleed: MagnaCult’s killing season is open.

Groove and death metal thrashers MagnaCult formed in 2005.
Their debut album Synoré, released in 2007, saw the birth of their signature groove and death metal. The band took their sound to the next level with their follow-up album Insua EnVenom. With their third album, INFINITUM, MagnaCult have nailed their music style, shifting up a gear to an epic release full of groove. ... more

Bandcamp Daily  your guide to the world of Bandcamp

Little Brother joins the show to discuss their beautiful journey, plus tunes from Fat Tony